The end of tracking? We sat down with our digital partner to make sense of Google’s planned 3rd party cookie phase out 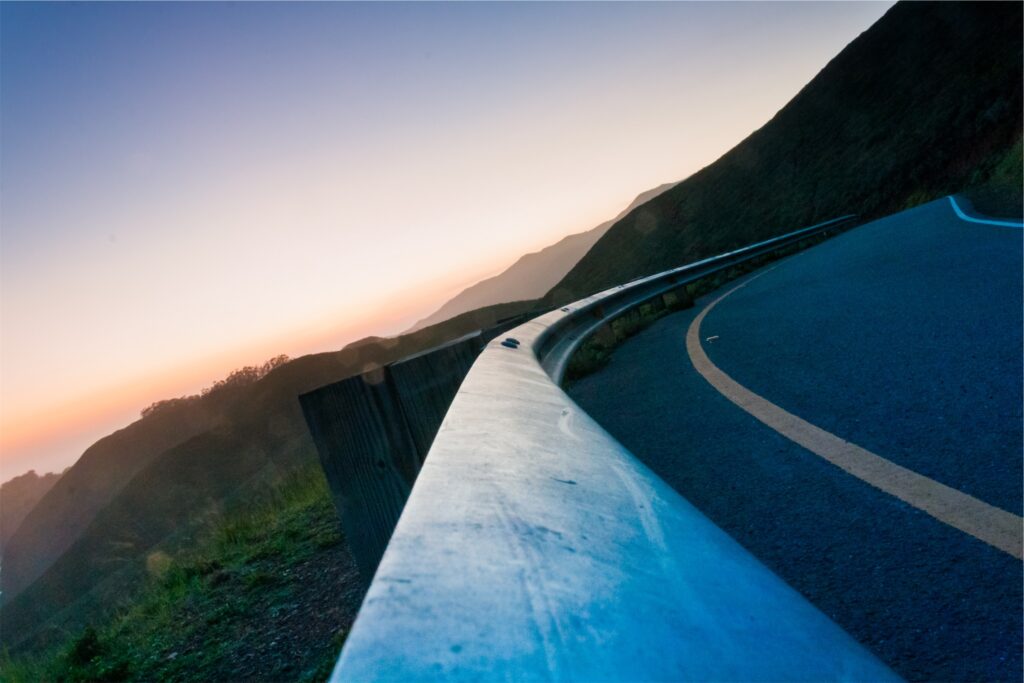 We are now in year two of Google’s two-year phase out of allowing 3rd party cookie placement within Google Chrome Browsers.  What does this mean for the tracking ecosystem?  We sat down with Josh Eliseuson, owner of Jubilant Digital, whose company manages millions in annual paid search for local businesses throughout the U.S.

DW Creative:  Give us a refresher on what a cookie is and how they’re used in targeting online behavior?

A cookie as a piece of code that lives within every browser like Google Chrome, Microsoft Edge, Firefox and Apple Safari.  That code gets dropped into your personal browser when you visit a site.  However, some sites drop many more cookies than others and that’s what all the headlines are about; taking advantage of cookies and dropping sometimes up to 50 cookies on your browser when you visit their page.  We can see that going on and thought this was going to lead to problems down the road.  Well, here we are…

Then what does the cookie do once it is in your browser?

JE:  It allows you to basically track anonymously. They don’t necessarily know it’s a certain person, but the cookie can identify this specific browser does “X, Y, and Z” on the web.

Reasons for tracking can be different.  This can range from basic behavioral tracking on websites to understand how users are navigating a website, what content is most popular, etc.  site, they track that call.

There are also mores controversial uses such as when a cookie is used to sell your data as it follows you around the internet.  Although it’s still anonymized, personas and audiences are created to sell to advertisers.  It can get very specific.

What ad networks are allowing for that type of targeting?

JE:  There’s a cool infographic out there about “ad network relationship”, where you can see the ecosystem.  You’ll see thousands of different ad networks buying and selling data. All those networks are putting cookies on people’s browsers based on the websites that are using those networks. People say that there’s a reason the internet is free and it’s because you’re the product; they’re selling your data.

It’s highly unlikely a small local contractor website, like a local plumber’s website, probably isn’t selling your data, but if you’re going to you Reddit.com, Movies.com or imdb.com, basically any big applications that are about free content – they’re selling your data.

Weather.com sells data like nobody’s business. Those websites are allowing thousands of ad networks to put code on there.

Our clients are coming to us saying, Hey, Jubilant Digital, I want people that are interested in buying windows. And we say, we can target those people.  So we use those ad networks that are buying and selling that data to do that for our clients.

Safari and Firefox have been moving away from allowing 3rd party cookies for awhile and now Google is phasing them out.  What does this mean for the future of targeting?

JE:  Safari’s default setting does not allow 3rd party cookies, but it’s optional.  Firefox has stopped it completely now. Businesses may notice that Google analytics is showing a lot less Firefox traffic.  That’s because they are not allowing cookies anymore.  But it’s not something that happens overnight because it requires the most up-to-date version of Firefox and how often do people update Firefox?  The most recent update of Firefox is the one blocking cookies. So it probably takes a few years for people to finally update, you know, they get a new computer, they download Firefox again, them. Now it’s a new Firefox. And then it takes time. So you’ll still see Firefox showing up to Google analytics, but it is decreasing. Now Google has made the announcement.

Google mentioned it would be phased over two years and we are past year one.

JE:  So by the end of 2021, Google Chrome will no longer support third party cookies, but it might not affect advertisers’ ability to target as much as you think.  There’s still first party data, but it’s only going to be a handful of providers that control the data.  So instead of the thousands of networks you can buy data targeting options, it will consolidate to only Apple, Google, Microsoft, and Facebook.

Basically we’re going to probably lose some data – I believe tracking has plateaued and the world is going to have less actionable tracking.

I think society is rebelling against being tracked. Governments have responded – the European union was very aggressive, and California has its own unique regulations.  This is going to turn into a compliance nightmare. You can’t have a local plumber getting sued for a hundred thousand dollars because they accidentally put a tracking code on their site and didn’t know they shouldn’t.

So instead of the cookies, is the local contractor going to shop a data store on Google?

JE:  This is probably why Google is doing it, which is going to put some ad networks and third-party tracking companies out of business, because they’re irrelevant. People can come directly to Google.   This is already an option with Google Ads, so they may offer more options in the future.

Now, that’s one of the benefits of the networks as they can offer even more options. They’re looser with their data.  They allow you to target people that Google won’t let you target.  An ad network might have 70,000 different audiences you can target versus Google’s 5K.

Where does mobile fit in?

JE:  Mobile is harder to track search. So if you’re using native browser to search, it’s harder to track with Safari blocking it.  However, when it comes to apps, the opposite is true. There’s more tracking now because of mobile devices, because the apps collect so much data.  The weather app is selling your data. The movie app is selling your data.

What will be the shift for the home improvement services contractor and their ability to target intent moving forward? Do you think it’s going to go away or is it just going to look different?

JE:  I think it will look different, but I anticipate paid search will grow because it still targets intent. The technology used for tracking will most likely need to be upgraded. Your call tracking service may lose some tracking capabilities.  You will be able to track calls when somebody visits your site, but if they come back three days later, you may not be able to track that user. So you’ll probably see your call numbers dip a little bit.

JE:  I think this is good for society and I’m glad tech companies are shifting this direction. I think adding more accountability to the data is a good thing.

But for brands, it’s going to be more work.  Some of the ad networks are probably going to go out of business, but the public perception is shifting towards looking at them like the metaphorical “payday loan” category; taking advantage of user data without (knowing) consent for profit has led to changes we’re seeing in targeting space